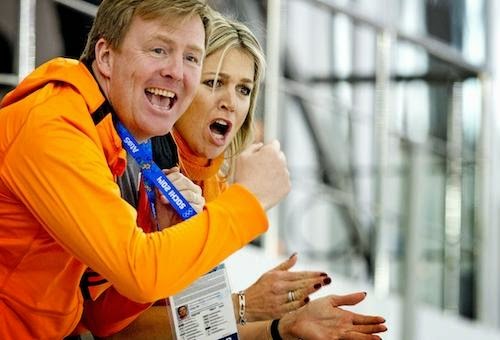 What do you think? Truth or garbage??
Posted by IceColdPassion at 9:18 PM