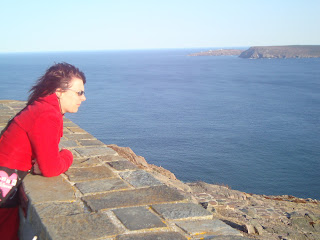 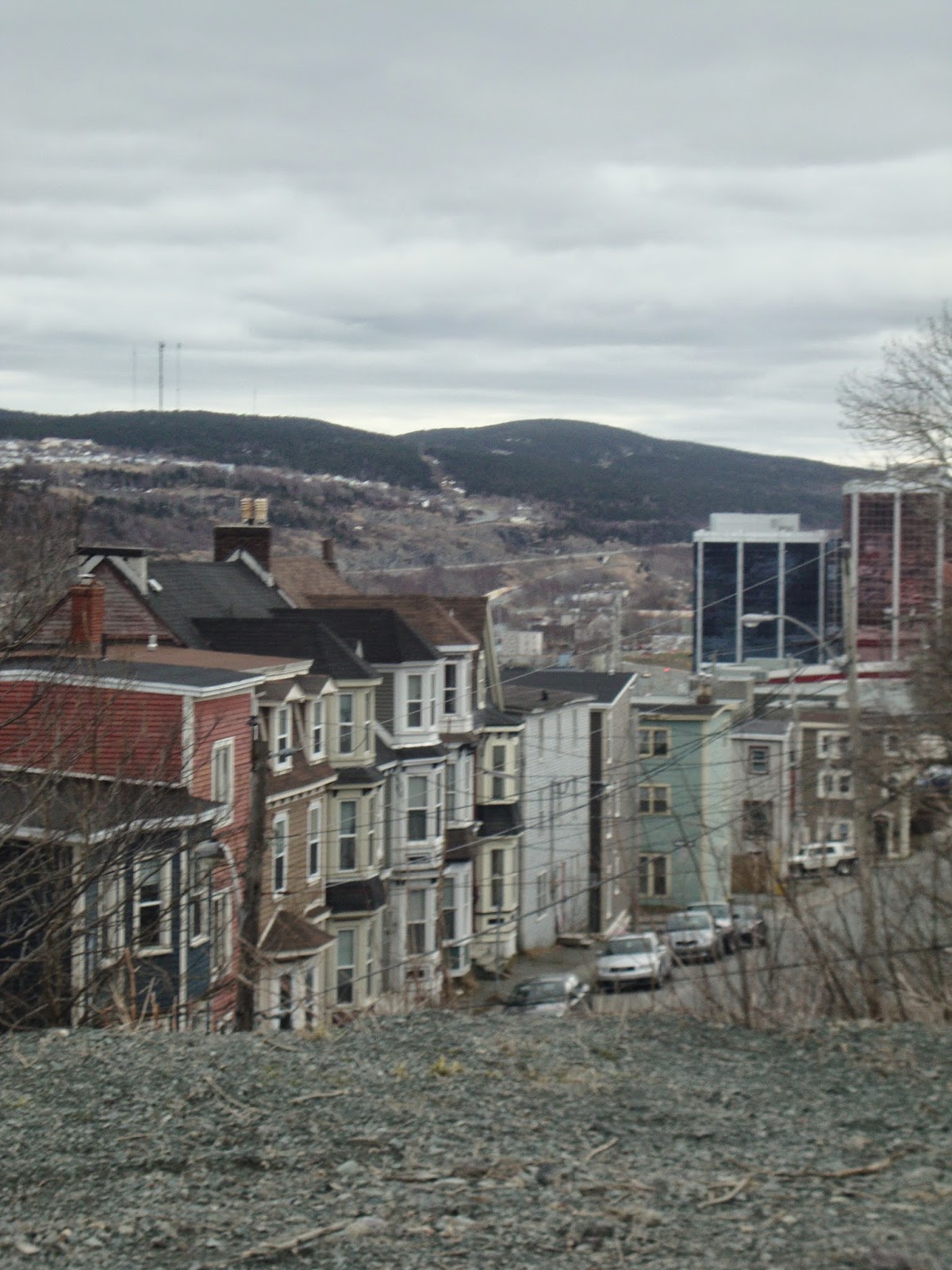 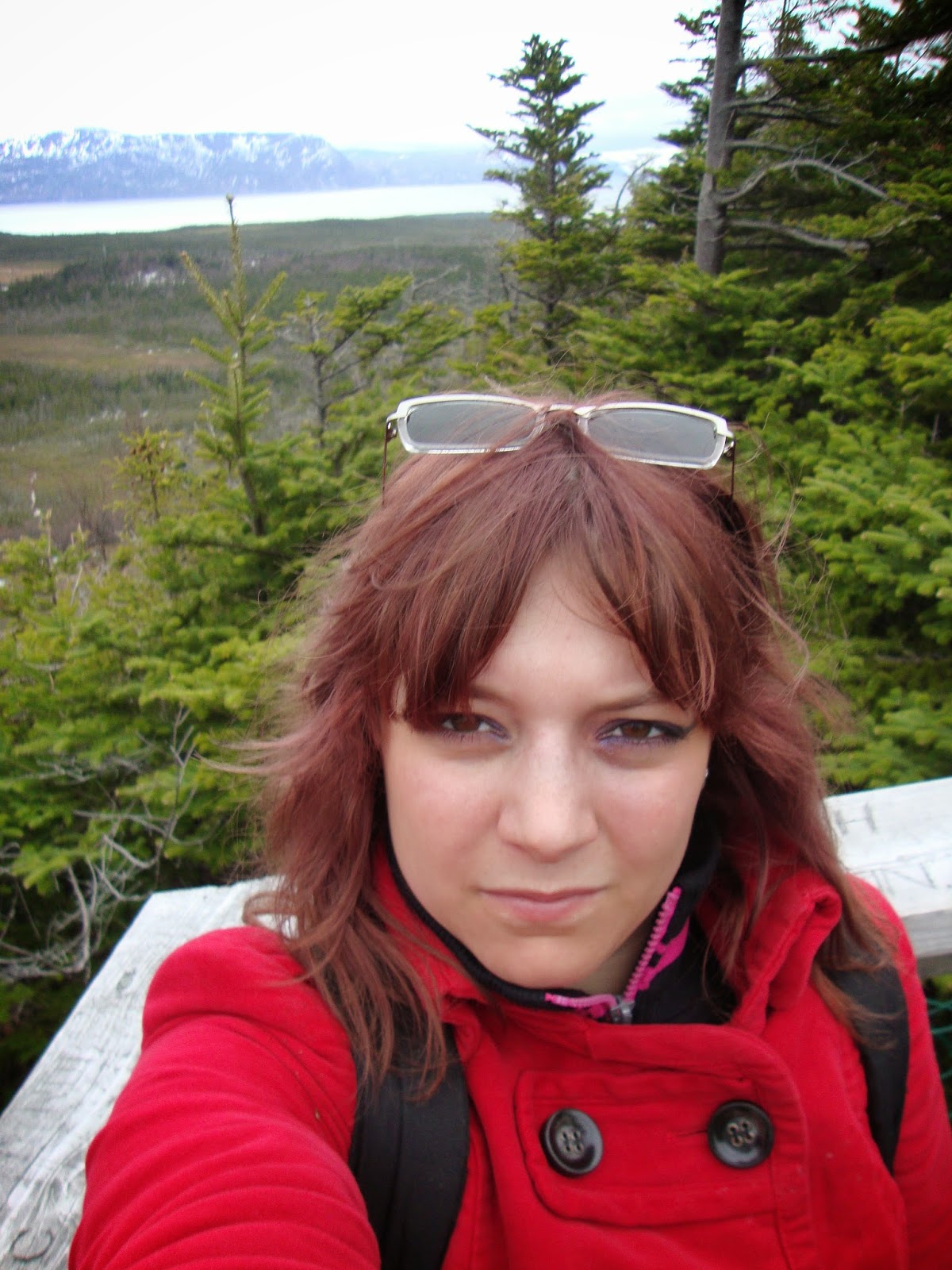 The experiences from seven years ago have vanished and have been replaced by the beautiful things I have seen and learned on this trip. It was worth it, and I would love to back some time in the summer, when the hiking trail are free of snow.
Posted by IceColdPassion at 8:11 PM No comments: