I hope you all had a great weekend! I sure did, I did lots of reading, outside in the sun! Loved it, we had some great weather this week! But know it is raining yet again. Anyway I am half way through two great books! Below the two books I am currently reading.


An Aria In Venice 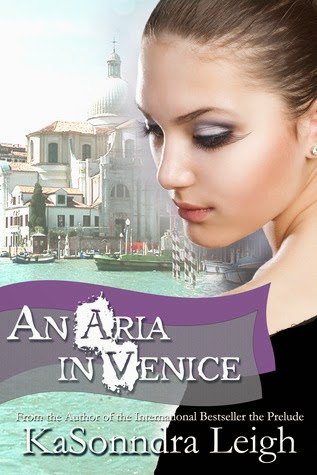 Adriana Dostov pegged Luca Martuccio from day one: gorgeous, talented, arrogant, a man who has had difficulty committing to one woman in the past. He is known in fashion circles as the player with a scandalous history.

So when the girls in her ballet troupe suggest she gives up her virginity to him, she doesn't say no. But she’s not sure that a ‘yes’ is the right answer either. Yet, she can’t stop herself from making the offer... a one night stand in Venice.

I love love lovvvvvvvvveeeee this book! It has it all, the romance, first love, great scenery, successful artist, Italy! What would you want more? 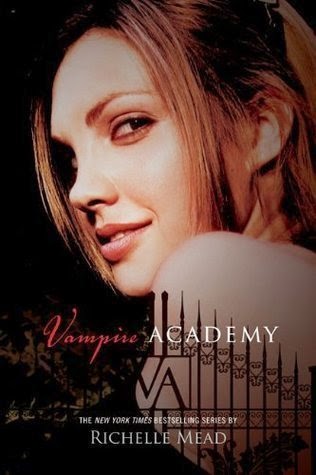 St. Vladimir’s Academy isn’t just any boarding school—it’s a hidden place where vampires are educated in the ways of magic and half-human teens train to protect them.

Rose Hathaway is a Dhampir, a bodyguard for her best friend Lissa, a Moroi Vampire Princess. They’ve been on the run, but now they’re being dragged back to St. Vladimir’s—the very place where they’re most in danger...

Rose and Lissa become enmeshed in forbidden romance, the Academy’s ruthless social scene, and unspeakable nighttime rituals. But they must be careful lest the Strigoi—the world’s fiercest and most dangerous vampires—make Lissa one of them forever. (Goodreads)

What I think about it

This is a reread, for me, I have read this last year, but since I gotten the 2nd and 3rd book, I wanted to reread the first. It is still as good as I remembered maybe even better!
Posted by IceColdPassion at 9:46 PM