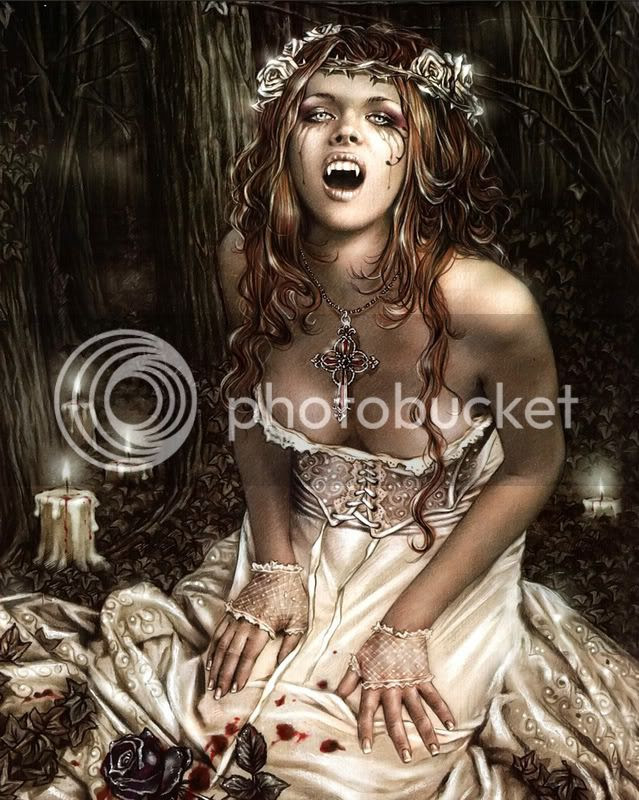 I think you get the point, I love Twilight, I just don't like the hype.
Posted by IceColdPassion at 10:17 PM