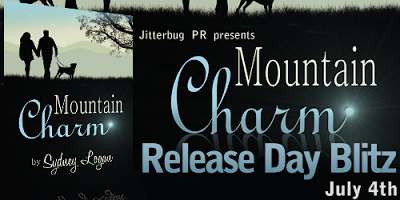 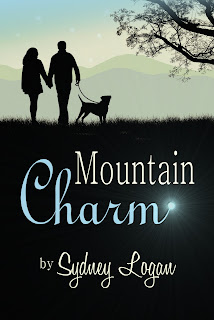 At the age of thirteen, Angelina Clark followed in the footsteps of her ancestors by casting an Appalachian love spell, which promised she would blossom into a beautiful and gifted woman who would find her true love.

A young Angelina had been thrilled to participate in the sacred ritual, but through the years, her father’s untimely death and her mother’s failing health have shaken Angelina’s magical faith to its core. As her twenty-first birthday approaches, she refuses to practice her supernatural gifts and no longer believes in the love charm.

That is, until Dylan Thomas arrives on her front porch. Dylan, a Nashville writer, travels to the mountain town of Maple Ridge to unearth the family’s supernatural secrets. While her clairvoyant mother is convinced that Dylan is her daughter’s soul mate, Angelina refuses to see the nosy reporter as anything more than a nuisance. Despite their constant bickering, sparks fly.

Dylan admits he feels strangely drawn to Angelina and is in no hurry to leave Maple Ridge or publish his magazine article. Fearful that his emotions are being influenced by the spell, a stubborn Angelina struggles to fight her own budding attraction to the reporter. The two inevitably grow closer just as her mother’s health begins to deteriorate, and Angelina is faced with the possibility of selling the family’s music shop to pay the mounting medical expenses. Desperate to help the woman he loves, Dylan explores his own family tree and finds support from an unlikely source. Can he finally prove his love is real—spell or no spell? A story filled with love, friendship, family, and just a hint of Appalachian magic, Mountain Charm will leave you spellbound. 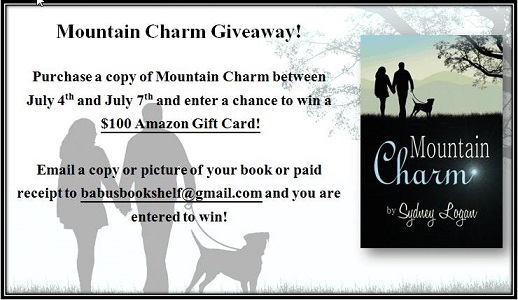 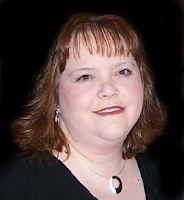 Sydney Logan is an Amazon bestselling author and holds a Master’s degree in Elementary Education. With the 2012 release of her first novel, Lessons Learned, she made the transition from bookworm to author. Sydney has a very unhealthy obsession with music, and her iPod is filled with everything from Johnny Cash to Eminem. She is also the author of two short stories: “Mistletoe Magic,” available exclusively on Amazon Kindle, and “Stupid Cupid,” which is featured in the Romantic Interludes compilation. When she isn't reading or writing, she enjoys playing piano and relaxing on her front porch at her home in East Tennessee with her wonderful husband and their very spoiled cat. Visit Sydney’s website at www.sydneylogan.com

Posted by IceColdPassion at 8:59 PM