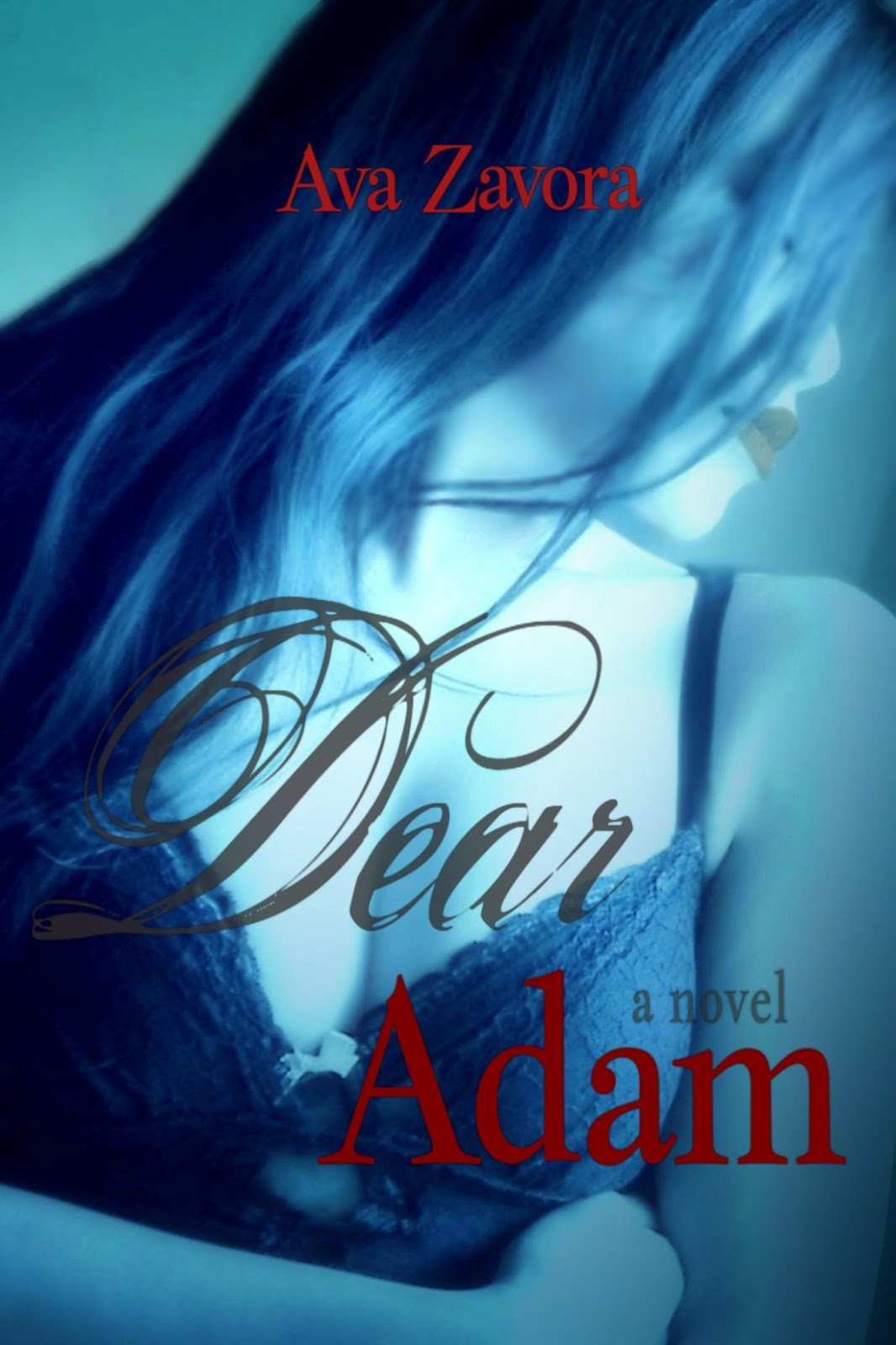 To book blogger Eden, Adam is the embodiment of every literary fantasy she’s ever had. Intelligent, wickedly funny, sexy, and attentive – he and his fascinating life seem right out of a novel. Their whirlwind relationship is so intense and all consuming that soon she can’t imagine being with anyone else.

But there’s one little thing that’s keeping Adam and Eden from their happily ever after. 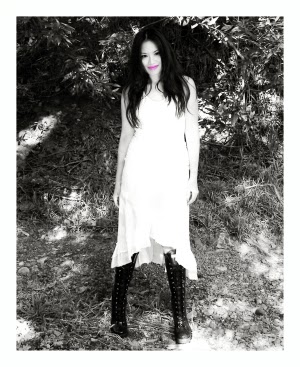 In her childhood, Ava Zavora  used to ride water buffaloes and wade in swamps. When she discovered books, she would go adventuring with Anne of Green Gables, the Pevensies, Bilbo Baggins, or Alanna of Trebond. She incurred her mother's displeasure for reading too many romance novels, so she learned to hide them and read underneath covers with a flashlight late at night. Now, she travels and write dark fairy tales and romantic novels about adventurous women. And she still stays up too late reading, even though she doesn't get in trouble for it anymore.
Website | Facebook | Twitter | Google+ | Pinterest | Goodreads

In Dear Adam, book blogger Eden enters a passionate online relationship with a mysterious Englishman named Adam. Although they eventually talk over the phone, their communication begins with tweets, then progresses to e-mails, chats, and texts, the modern reincarnations of the old-fashioned love letter. Because they communicate this way, Dear Adam can be characterized as an epistolary novel (one written in the form of a series of letters).

Two of my favorite movies of all time are epistolary, involving real letters or e-mails. Who hasn't seen You've Got Mail, where two rival bookstore owners unknowingly send each other flirtatious e-mails under the Internet monikers of NY152 and shopgirl?

Very different in tone but using the same device in a fantasy framework, Alex and Kate exchange letters and fall in love in The Lake House. Easy right? Wrong. She's writing from 2006, he's writing from 2004. Confession: I burst into tears at the same scene, every time I watch this movie. You know that scene - the one where she's on her knees with one hand on the mailbox post ... just watch it with a box of tissues.

An oldie but goodie is Roxanne, starring Steve Martin as a modern day Cyrano de Bergerac. Beautiful Roxanne receives letters so passionate and persuasive that she falls in love with (and takes to bed) its writer, Chris. Only Chris didn't actually pen the letters ...

I have to mention this one, because I know this is probably the number one most romantic scene of all time for many, many women. Ryan Gosling. 365 letters. 'Nuff said.

Which are your favorite movies or novels featuring letters/e-mails?
Posted by IceColdPassion at 9:42 PM