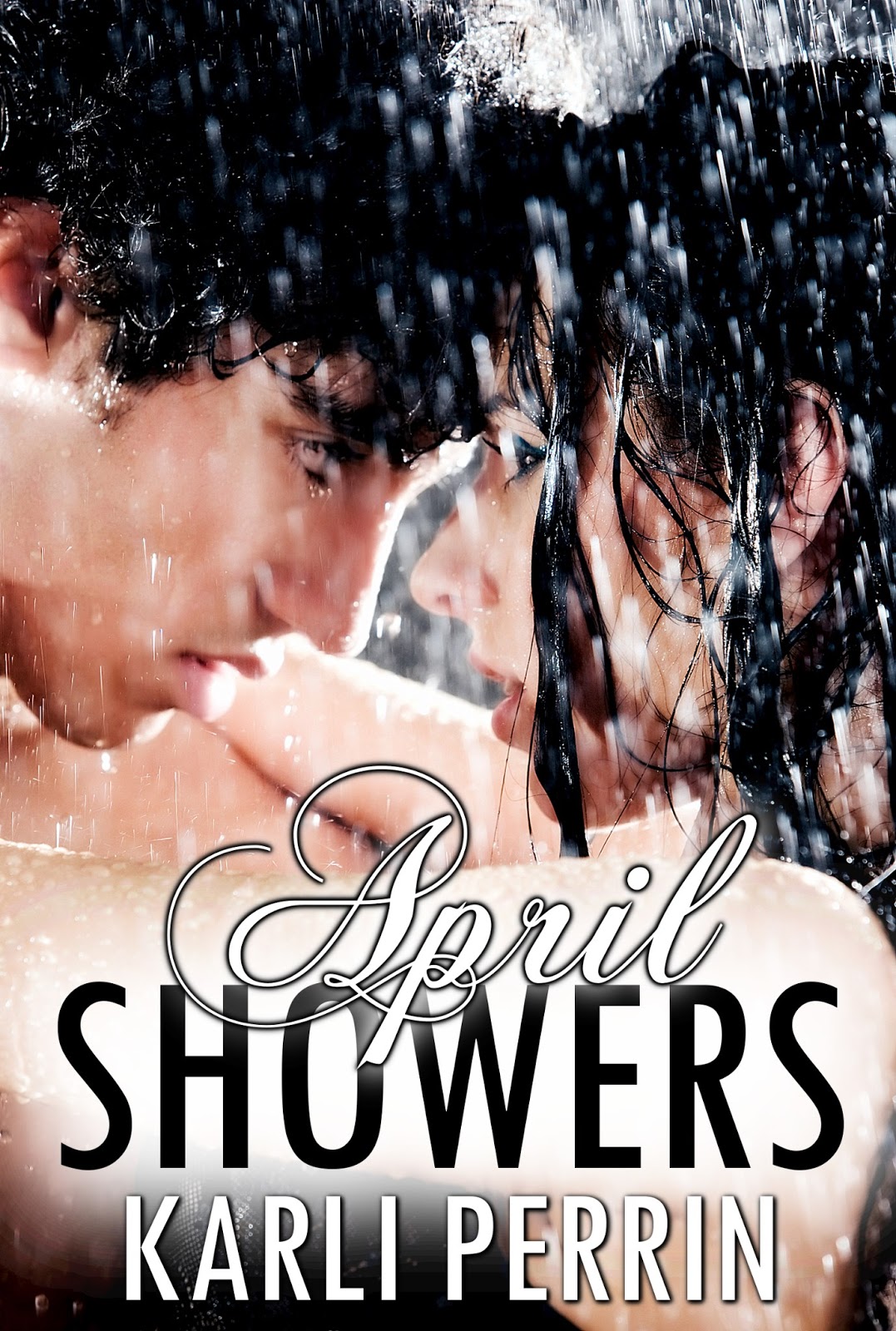 What happens when your head and your heart pull you in completely opposite directions?

April Adams is about to find out the hard way.
When April enrols at Manchester University, it feels like a whole new life. New city, new house, new friends...new crush.

Isaac Sharpe is the hottest guy on campus - with an even hotter reputation. After a chance meeting, April quickly finds herself wrapped up in all that he is. But what if all that he is isn't what it seems?

Caught up in a battle between what she wants and what she thinks she needs, April meets Lukas Roberts. Lukas is the security blanket that she craves so desperately and she finds solace in their friendship. But what happens when she finds more than she bargained for?April has always been a big believer of fate, but will she learn that she's in control of her own destiny before it's too late?

Join April as she embarks on a life changing journey of love and loss, which will have you laughing and crying until the very end. 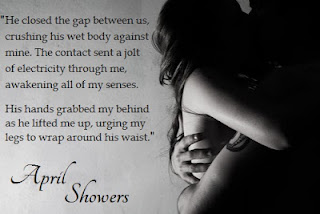 Karli Perrin is a 25 year old English Language & Linguistics graduate from Manchester. She has always been a big lover of books and has published her first NA novel - April Showers.

She is a big believer of fate and is a sucker for a happy ending. She honestly believes that there is a reason why you are reading this right now (apart from the fact that you are awesome!) Her ultimate goal in life is to live in a house made entirely out of books with her best friend, who also happens to be her fiancé.

Posted by IceColdPassion at 7:49 PM