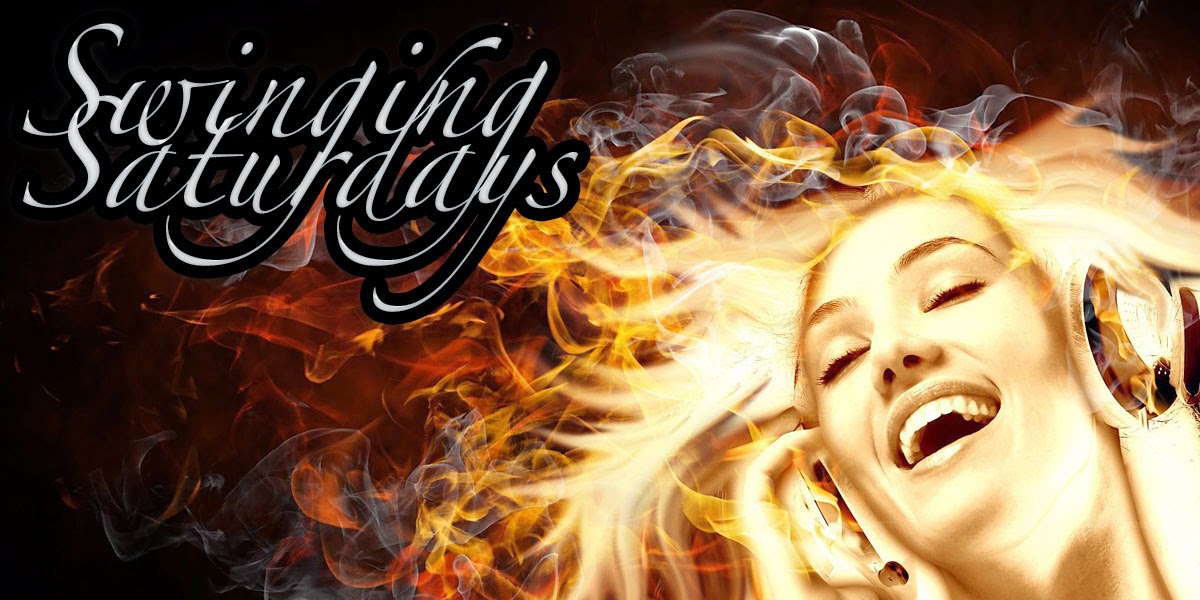 
Todays Swinging Saturdays will be  about crazy summer songs. I few years back, we used to have these crazy summer songs the radio played all summer long. They where mostly in some foreign languages nobody could understand, so the dutch took it upon themselves to make a dutch version out of it, kind of like a parody. Here's my top 5 of crazy summer songs! I hope you enjoy them! Oh I have included the dutch "parody" also, even though you might not be able to understand it, the videos might make you laugh!!! What are your favourite crazy summer songs? Let me know!

If you want to host Swinging Saturdays next week, email me at: icequeensbookshelf@gmail.com! I would love to know what you top 5 songs are!

This is so wrong that it is funny!

Edwin Evers is a Dutch radio dj how has a whole assortment of parodies on various songs. Most of them are really funny.

This is a high school memory for me :)

I am not sure why this ever made it into the top 40 here in the Netherlands, it's crazy! But so freaking hilarious!

Basshunter was really populair in the Netherlands. This was one of the popular songs, their other big hit was Dota.

Another Dutch bands that decided to make a parody on the above song. Lyrics is something like this in English: I have got a boat, I have a really nice boat, her name is Anna....

I think this guy must have started the dutch parodies.

So that's it for my Top 10!!!
What is your Top 10 this week?
Want to host Swing Saturdays next week?
Send me an email: icecoldpassions@gmail.com. Would love to hear what kind of music you like!
Posted by IceColdPassion at 9:23 PM